Rule of Thirds with the Nikon D3100

One of my most read posts is Rule of Thirds with the Canon Rebel T2i so now that I have a Nikon I figured I'd do the same thing. The Nikon D3100 has 11 focus points compared to 9 on the T2i. Below is a series of photos taken with each of the 11 focus points. As best I could I aligned the focus point with the hole in the bird house. The pictures are screen captures taken from Lightroom crop screen so you can see the Rule of Thirds grid lines. Click on an image to view a larger version of it which will make it much easier to see the grid lines. 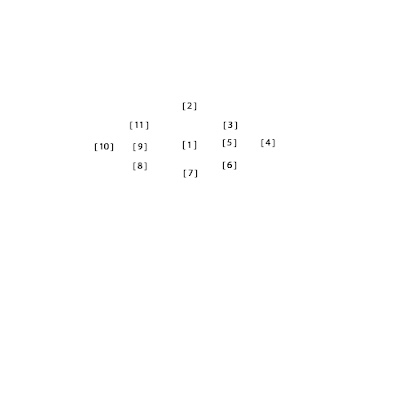 Seems over time my PhotoShop skills have gotten worse instead of better. I suppose it doesn't help that I rarely use PhotoShop :). Above is a simulated focusing screen for the Nikon D3100. The numbers represent each of the focus points. The numbers below each picture shows which focus point was used to take the shot. 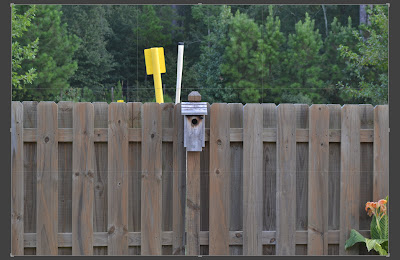 01 - Taken with the center point which puts the focus right in the center of the screen. 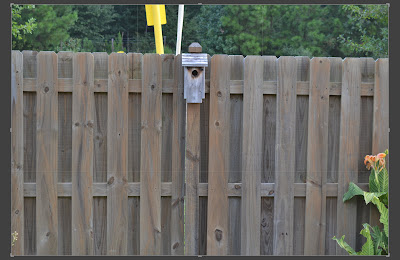 02 - Kind of handy because it falls just above the upper grid line. 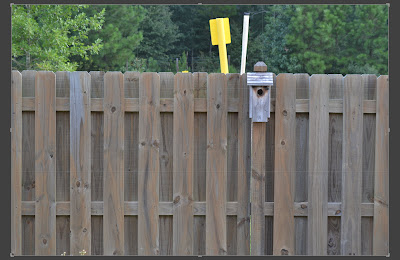 03 - Bingo. This is the focus point you'll want to use to align things in the upper right hand intersection of the rule of thirds grid. 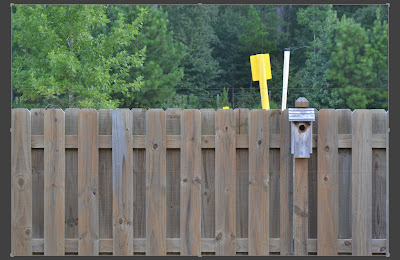 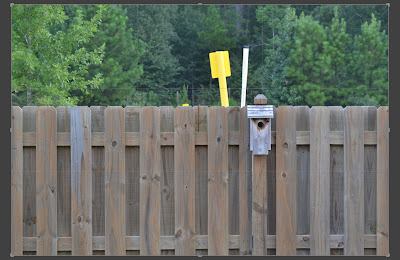 05 - Could be useful since it intersects the vertical grid line. 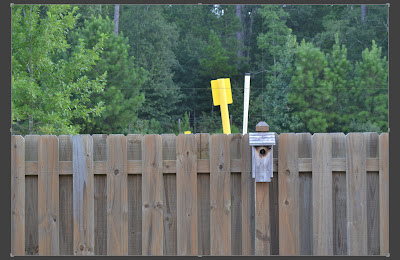 06 - I'm wondering if I didn't get the camera lined up properly for this shot. I would have expected it to be closer to the intersection of the two grid lines than it is. 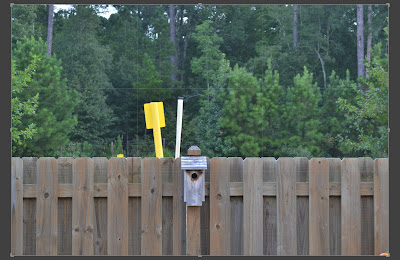 07 - Handy for alignment along the bottom grid line. 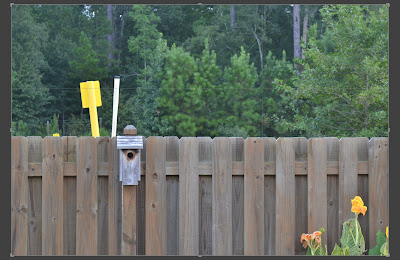 08 - Like #6 I expected this to be closer to the intersection of the grid lines. 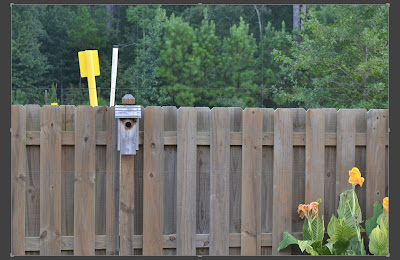 09 - Handy for alignment on the left vertical grid line. 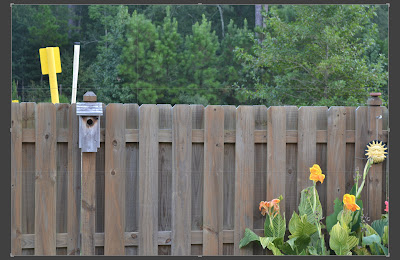 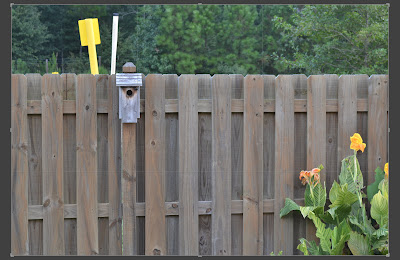 11 - Very close to the intersection of the grid lines like shot 3 was. I will use this one for subjects on the left side of the scene.